Run by the community...

Enabling people to come together

As many involved with Winton House will now know the Centre is closed, and will remain closed until further notice. A skeleton staff made up of staff and volunteers is visiting the Centre occasionally, and the phone is being answered remotely by people working at home. The garden remains open for those eligible to exercise out of doors and at an appropriate distance from other people. We much regret the inconvenience we are aware this has caused our many supporters, but following the Prime Minister’s broadcast on Monday 23rd March we had no alternative but to fall in line. There have been a few cases of Covid-19 in Petersfield and it would have been irresponsible for us to have tried to stay open.

Other news concerns the renovation of the North Wing of Winton House. The plans for the development have been approved, and we have selected a local building firm. Work was due to start on 6th April and was expected to be completed by late May. However there is now some uncertainly associated with these dates as the construction industry seems to be divided as to whether they should or should not be working. The government says they can if workers keep 2 metres apart, but its a bit difficult to see how practical that would be in a relatively small spaces like the rooms of Winton House. We will post up-dates every now and again on the web site.

Last but by no means least is that sad news that the Centre Manager, Rachel Harford is leaving us in early April. We are very sorry to see her go as she had become an important and well liked member of staff with special valuable skills in dealing with volunteers. We understand that she is leaving largely for family reasons and partly because of the long drive to and from Lyndhurst where she now lives. We are advertising for a replacement but with the Corona virus lock – down the interview process of finding a new Centre Manager will take longer than anticipated.

For more information on any of our services, please contact us: 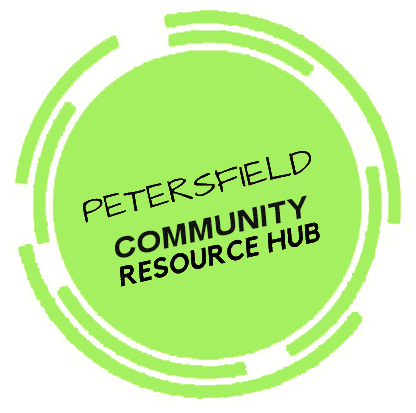