Run by the community...

Enabling people to come together

Winton House Centre provides services and facilities for the local community in the interests of improving quality of life.

We do this by offering a variety of services to reduce social isolation, to make it easy for people to access local information and resources, and provide affordable meeting spaces for all. We tend to focus on the needs of older people, but actually Winton House is here for everyone. 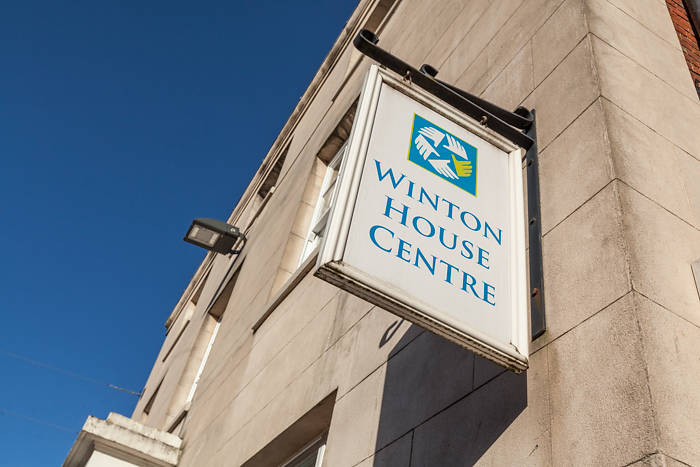 To deliver a variety of services and activities for those needing support, to combat isolation, and provide socialising and volunteering opportunities.

To support and work together with other charities and voluntary organisations to enable them to meet their aims and objectives. We enable community groups to meet in an affordable setting.

To maintain this beautiful Grade II listed building so that its use continues to benefit the local community.

History of the Charity

Winton House Centre was formed in 1980 by Chairwoman Joyce Perry and transferred from Hylton Road to the High Street in 1982. It was formed to provide shared premises for several local charities and to provide a hub for sharing local information, especially for the elderly and those in need of support.

The Pop-In Tea Room evolved from the amount of people coming in each day and soon began to be open daily to the public. Age Concern were one of the first charities to be housed at Winton House and are still based here.

The ground floor houses the Winton Room, Courtyard Rooms and the Information Desk from which many services and activities operate. The upper floors are private flats which provide an income stream for the charity to operate. Winton House is run by a dedicated team of over 70 volunteers, and three part time members of staff. 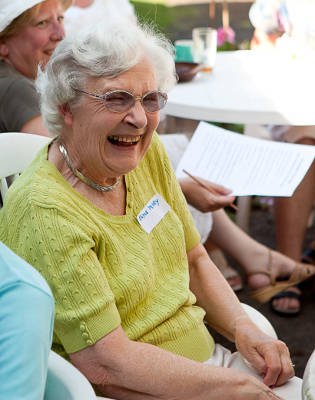 History of the Building

Winton House Centre is a Grade II listed building with an incredibly rich history. It was built around 1590 as part of a busy coaching inn, and was known as the ‘White Hart’ and provided a staging post for travellers on the London to Portsmouth Road. The land at the rear which is now the central car park had stables for 100 horses and pasture land. The building was updated in the 18th century by adding the Georgian frontage we see today and was used as a family home before becoming a Doctor’s surgery in 1902.

In the 1920s leading professional and business people of the town formed a local Trust called ‘The Petersfield Women’s Institute and Blue Triangle Club’ and in 1921 the Trust purchased Winton House to provide premises for ‘cultural, mental, social and spiritual activities for all and a residential hostel for girls’. The building has also been used as the town’s library and a school by the YWCA. During the Second World War it was used to house Service and Land Army girls, a Services Canteen, Firewatchers and Air Raid Precautions. The Winton Players started life at Winton House in 1947. In 1978 land at the rear was sold to enable Burgesmede House to be built. Around this time several local charities were looking for a base and the Trust leased the ground floor to the Winton House Centre to run charitable services. 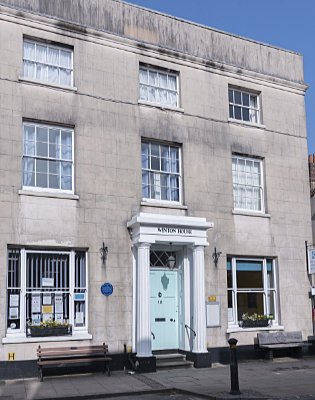 For more information on any of our services, please contact us: 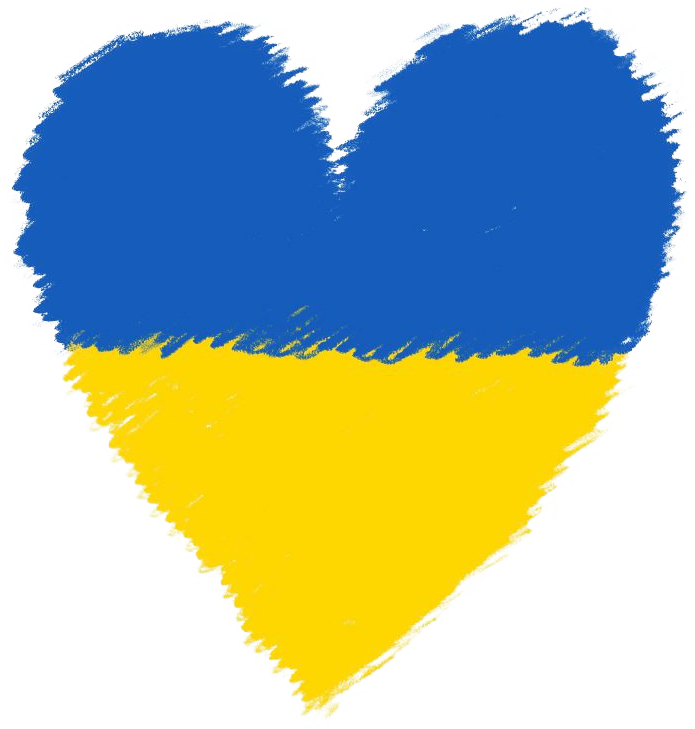 The Petersfield Agencies Working Together are actively planning for the support of any refugees being housed in our area. More Information